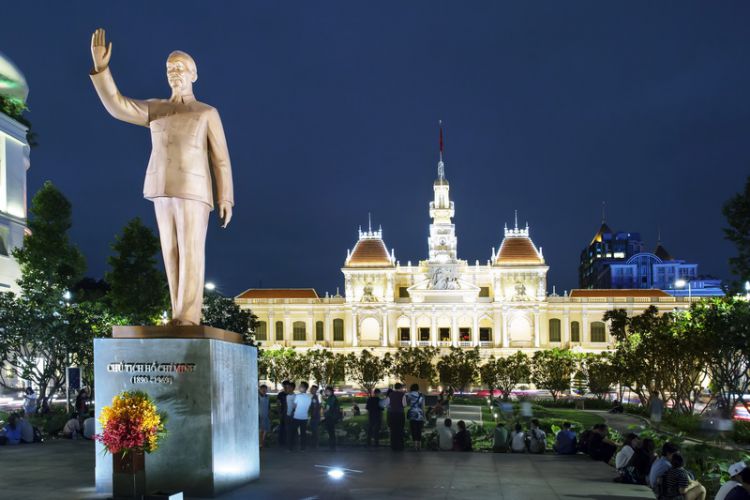 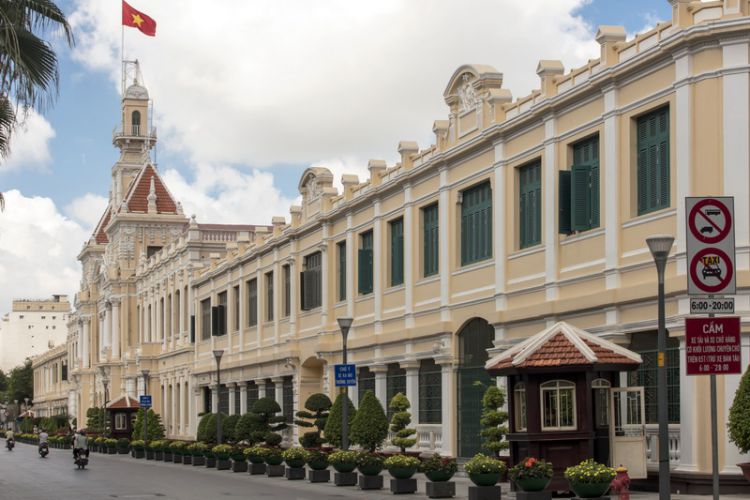 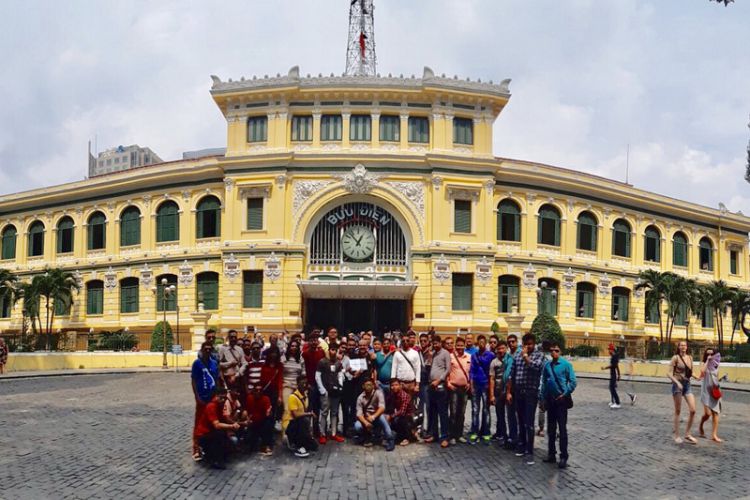 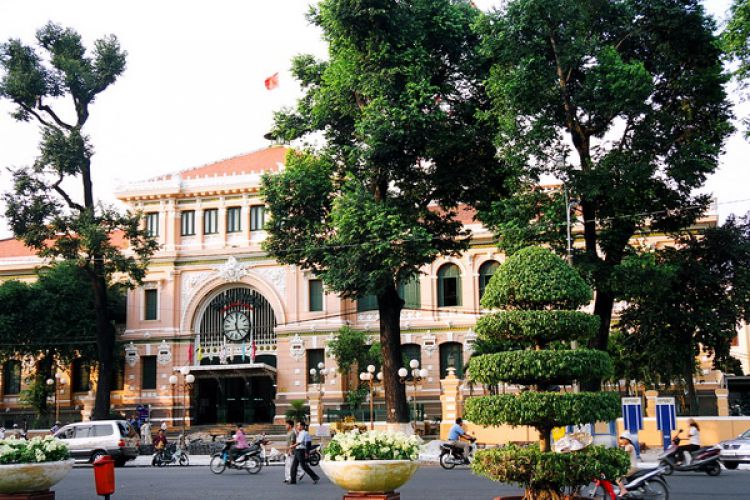 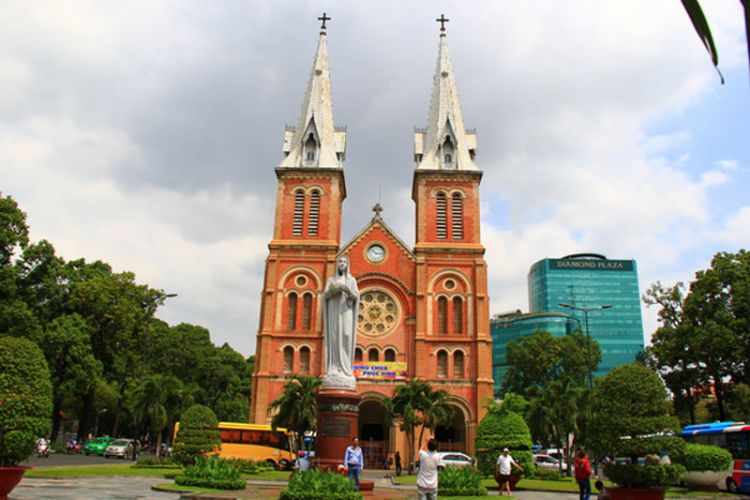 Ho Chi Minh city is the economic heart of Vietnam and the main hub of the southern region.
Expand all

Full day: Ho Chi Minh City Half Day Tour (N/A)
Take the morning trip to visit Independence Palace, also known as the Reunification Palace, which was built on the sight of the former Norodom palace. The Independence palace is a widely known landmark of Ho Chi Minh City and was designed by the architect Ngo Viet Thu. Continue seeing the beautiful structures from the French Colonial times such as the Notre Dame Cathedral, and the historic Central Post Office. Followed the remarkable site of the War Remnants Museum the museum has a vast display of both the Indochina wars. End trip.
Contact us
or
REQUEST THIS TOUR