39 Dao Duy Tu, Hoian, Vietnam
Right next to the majestic Old Quarter of Hoi An and bordered by the tranquil Thu Bon River, Hotel Royal Hoi An Gallery Collection is the latest... More

Right next to the majestic Old Quarter of Hoi An and bordered by the tranquil Thu Bon River, Hotel Royal Hoi An Gallery Collection is the latest gem on the crown jewel of this UNESCO World Heritage town. Featuring modern and artistic facilities ranging from luxurious rooms, two signature restaurants, a charming Royal Spa, modern meeting rooms and especially a stunning swimming pool, Hotel Royal

Need help? Call us at

or call your favorite travel agent

Book this hotel now Back to previous page 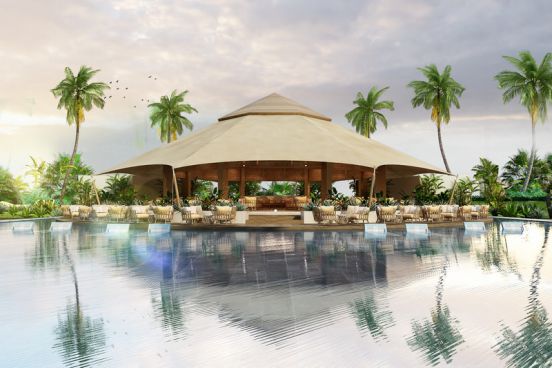 Perched atop a 28-metre-high sand dune overlooking the ocean, and with Fusion’s unique “all-spa... 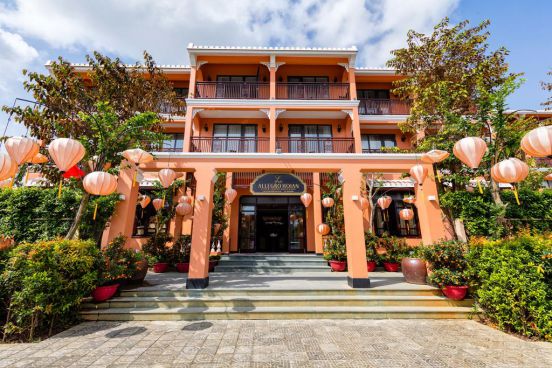 Come, enjoy the panoramic view of the winding Hoai river and feel for yourself the unique pace of life in Hoi An. 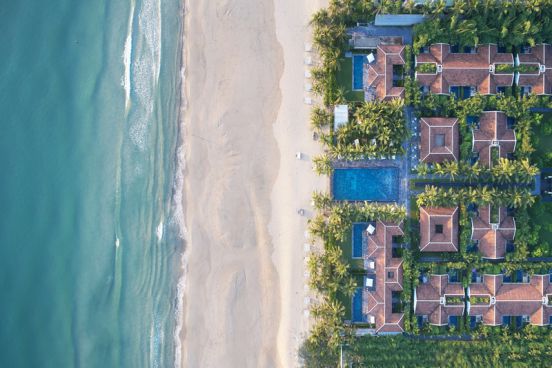 Goldi Sands is a glamorous iconic hotel nestled on the golden beaches of Negombo. Just imagine staying in a hotel...

With the just few steps away from the beach, our guests will enjoy the crashing waves & the sun set by just...

The word Lavanga means the bud of a cinnamon flower in old Sinhalese language. The philosophy behind the hotel is...

The town’s cool climate brings relief from heat and humidity rejuvenates the body while the beautiful...