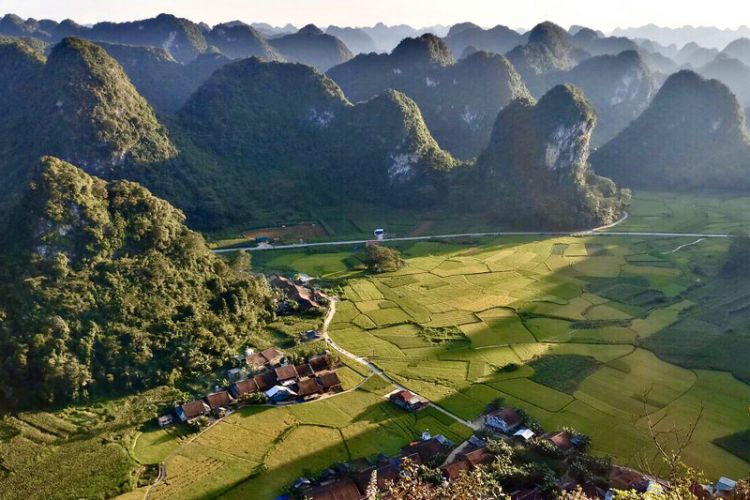 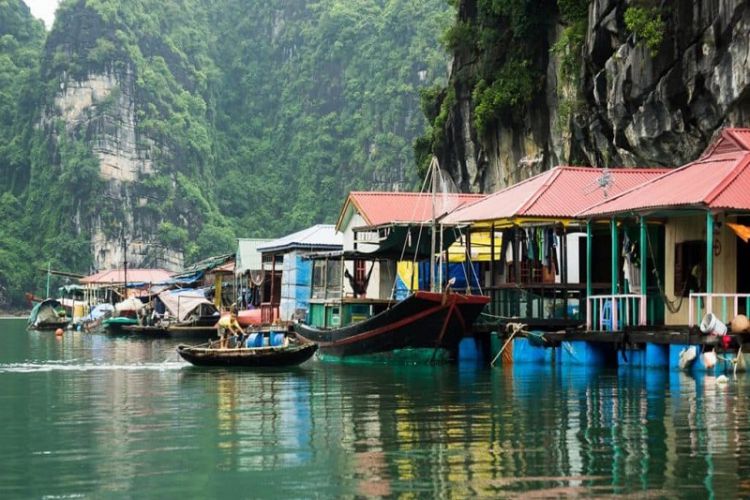 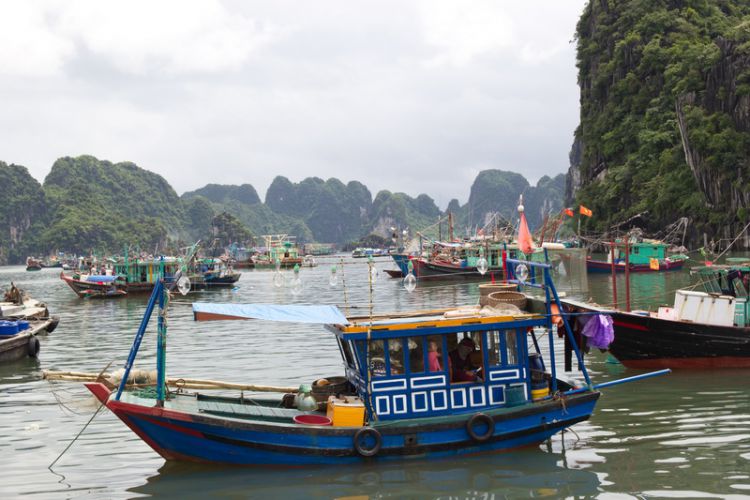 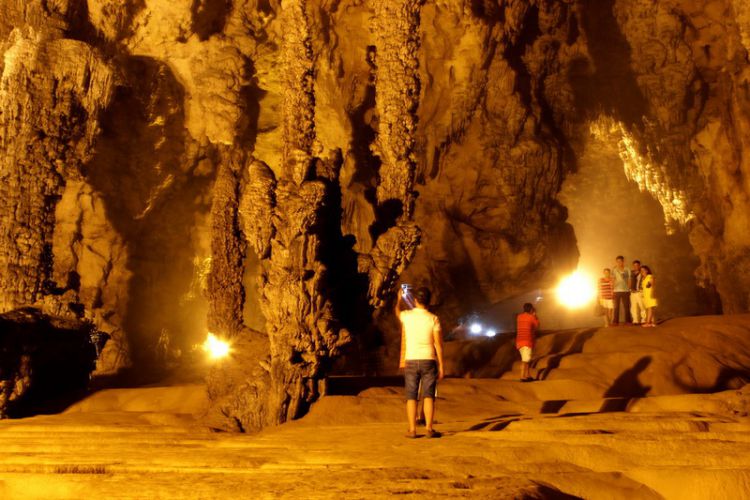 This is one of the best trip for those who want to get an in-depth look at the unspoiled beauty of the landscape & ethnic diversity in the north of Vietnam. 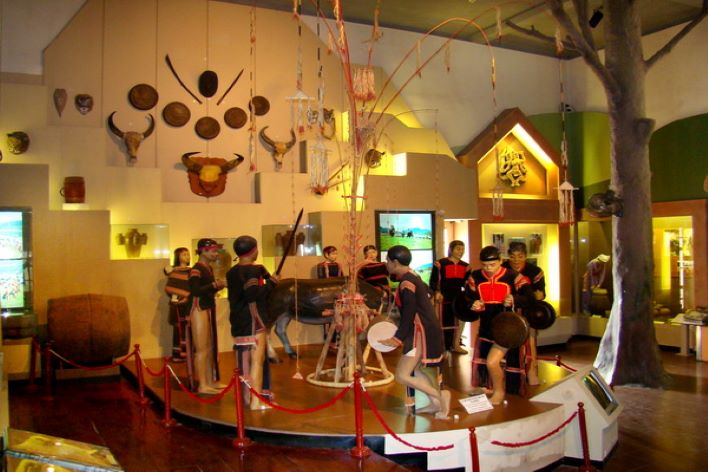 After breakfast, you will take a drive towards Ba Be Lake with a stop at Thai Nguyen Ethnological Museum. Upon arrival in Ba Be lake, check in with a local family for refreshments - take an easy cycling tour - visit the Hua Ma cave - return to the local family - wander around the village for photographic opportunities at dawn or join the local family in preparation for dinner, which always brings you a lot of enjoyment - dinner with the family. The rest of the day is at your leisure. 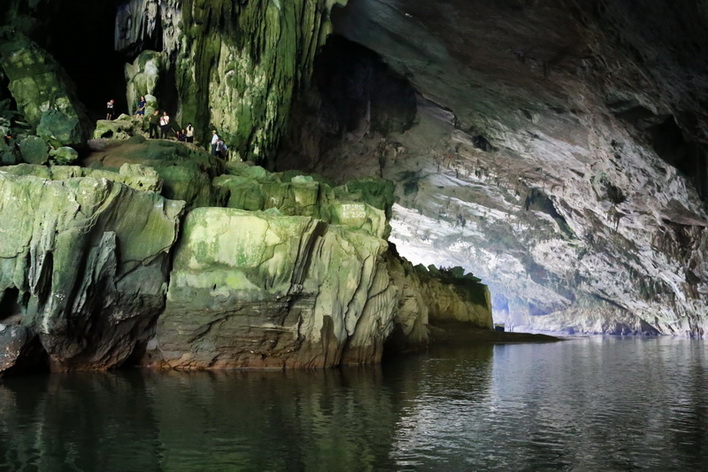 Up early for photographic opportunities at sunrise - breakfast - board a motor boat for a scenic drive on Ba Be lake. During your cruise, you will visit: the Fairy cove - the Bat cave - the Dau Dang waterfall - swim in the lake. Afterwards return to the local house for lunch and then take a scenic drive on the stunning off-beaten track towards Cao Bang. Upon arrival, check in the hotel for refreshments. The rest of the day is yours. 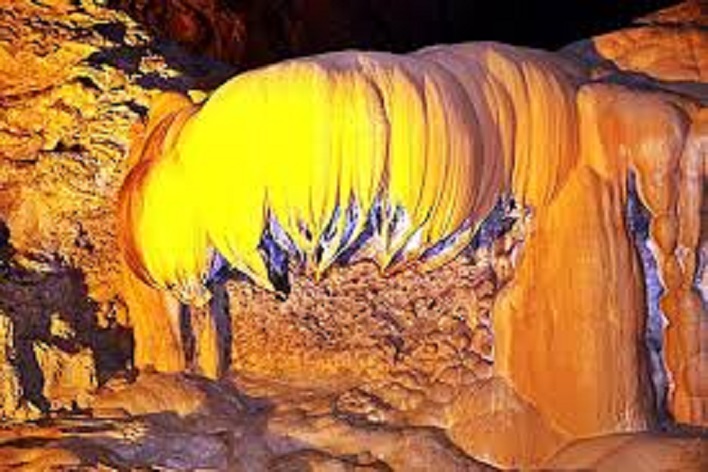 Today you will take a scenic drive on the off-beaten track with lots of photo opportunities. Along the way, you will make stops at: Phuc Sen smithy village of Red Dao - Nguom Ngao Cave - Buddhist Temple on the top of the hill. Then proceed to Ban Gioc waterfall. Upon arrival, take a leisurely walk to the waterfall. Spend your time there as long as you wish. Afterwards board your car for your transfer to the hotel nearby. The rest of the day is yours. You may like to wander around the area to take a photo at dawn. Today you will drive towards Lang Son. Along the way you will make a stop at the historic towns of Dong Khe & That Khe town for some history of Vietnam during the Indochina War and then continue your scenic drive to Lang Son on the scenic mountain road. Upon arrival, check in the hotel for refreshments. The rest of the day is at your leisure. Lang Son city is Vietnam's gateway to China and has been a major point for the exchange of goods between Vietnamese and Chinese living on either side of the border. It has been in the path of many invasions, and was the site of three French defeats during the colonial era. After breakfast, you will take a tour of the most popular sites in Lang Son City, which include: Tam Thanh Pagoda - Mac Dynasty’s Citadel. Afterwards take a scenic drive to Ha Long city. On arrival, check in the hotel. The rest of the day is yours. Breakfast at hotel - transfer to Hon Gai city - leave your vehicle and wander around the fishing harbor and local seafood market for an overview of local life and photographic opportunities - time to relax at Vincom Plaza balcony on 4 floor for a panoramic view of Ha Long - onward travel to Quang Ninh museum to learn about marine life and the formation of Ha Long Bay as well as its surroundings - return to the harbor and board a Vietnamese traditional style boat – set sail through the limestone islands – have a nice seafood lunch – take a sampan ride to visit a traditional fishing village – attend a short cooking class - settle down on the upper deck for some drinks whilst watching the sunset – enjoy a delicious dinner. The rest of the day is your leisure. Why not play cards, try your luck at fishing, watch movies or simply enjoy some drinks and chat with your friends at the bar on board.

Up early – top deck – Tai Chi! Then you will enjoy your light breakfast – disembark for an easy exploration of the cave close by – return to your boat - check out your cabins – enjoy a nice brunch while sailing back to land. Upon arrival at the harbor, board your private transfer and head back to the airport in Hanoi. On the way back (if your time permits), visit Ba Vang Pagoda - a ceramic factory. Afterwards proceed to the hotel in Hanoi. The rest of the day is at your leisure. 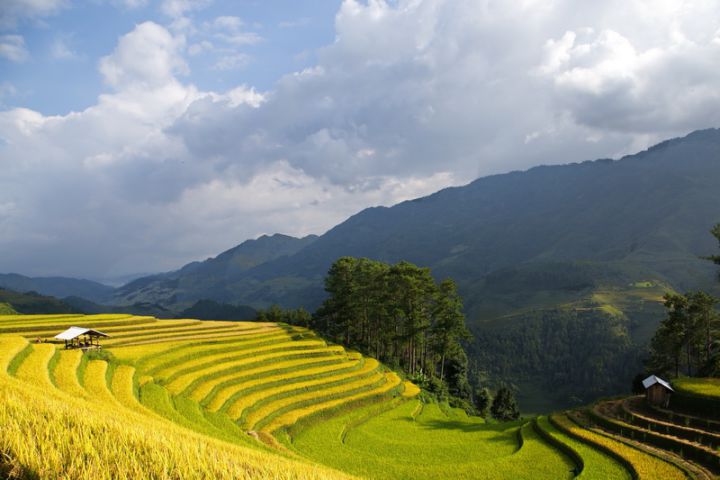 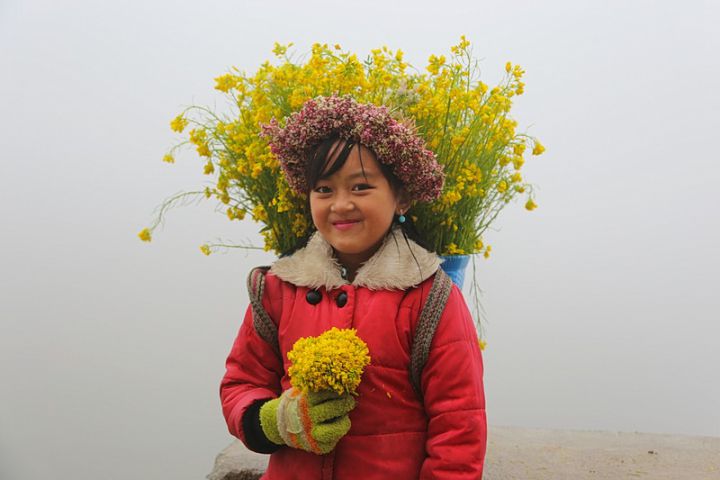