What to buy in Vietnam

Vietnam is still a developing country with many products still made by hand. These products are made very carefully with much details that you'd might want to purchase during your holiday trip.

SOME RECOMMENDATIONS FOR YOU TO PURCHASE WHEN YOU ARE IN VIETNAM

MARU Chocolate
Vietnam's most exquisite chocolate bars are being made in a garage in Ho Chi Minh City.
There is nothing unusual, not in this era, about being a tiny, artisanal, single-origin chocolate maker. But this artisanal, award-winning chocolate we’ve come to see is being manufactured by a tiny operation called Marou in a factory on the outskirts of Ho Chi Minh City, with beans that were hand-picked on a skinny strip of an island called Tan Phu Dong in the Mekong Delta.

Vietnamese chocolate is unlike any other. It’s made mostly from a bean called Trinitario, an 18th-century blend of Forastero — the high-yielding bean now used by Big Chocolate manufacturers — and the rarer, more nuanced Criollo. Marou’s chocolate has a particular complexity and variability, because unlike most chocolate makers, they can create theirs from beans they select at the source. This means they have control of everything, from farm to chocolate bar. The result is chocolate with unusual aromas like liquorice or tobacco (Article written by Nytimes)

LACQUER WARE Vietnam
If you are talking about lacquer ware in Vietnam, you talk about Hanoi, where is the root of the handy craft work lies. Just about 20km away from Hanoi capital the Duyen Thai & Ha Thai villages are found. about 15th century and made this lacquer ware not only known by locals but also international people, nowadays, they are exporting world wide, especially European countries.

During your visit to Hanoi you may require at least half a day to visit the village to know more about this pure product, how is that made and how can you use them... Here are some pictures of the worker as processing 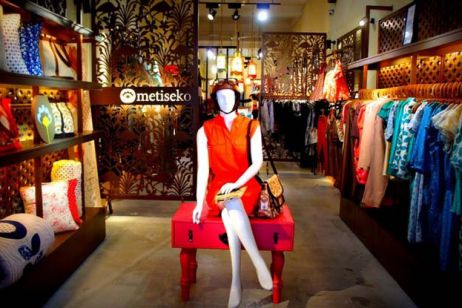 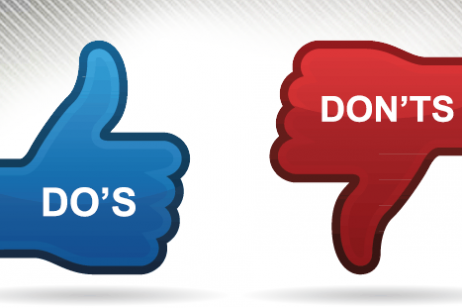 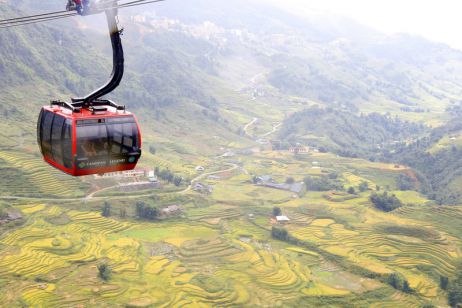 General information to plan your trip to Vietnam