The Thang Long Imperial Citadel was built in the 11th century by the Ly Dynasty, marking the independence of the Dai Viet.

The Imperial Citadel buildings and the remains at the 18 Hoang Dieu Archaeological Site reflect a unique South-East Asian culture specific to the lower Red River Valley. In December 2002, it was excavated over 19,000m2 at Ba Dinh square political centre. The excavation found out the relics, culture of 13 centuries development without interruption.

The central sector of the imperial citadel was listed in UNESCO's World Heritage Site on July 31, 2010. 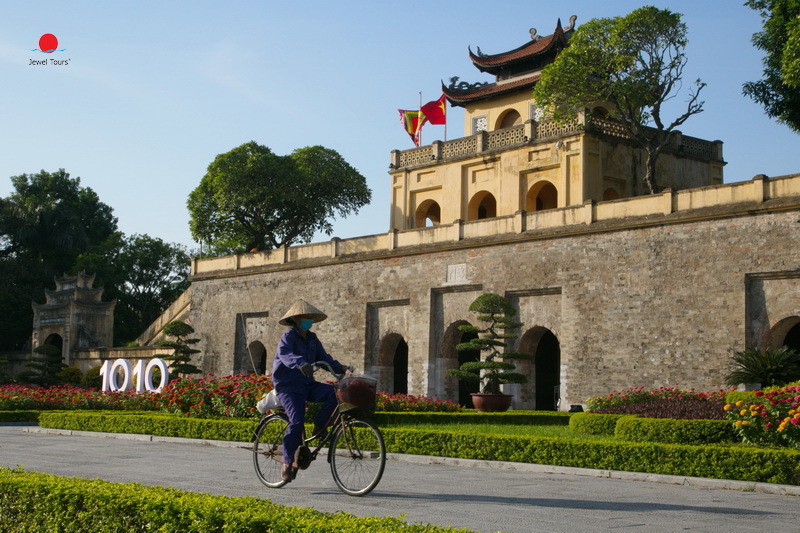 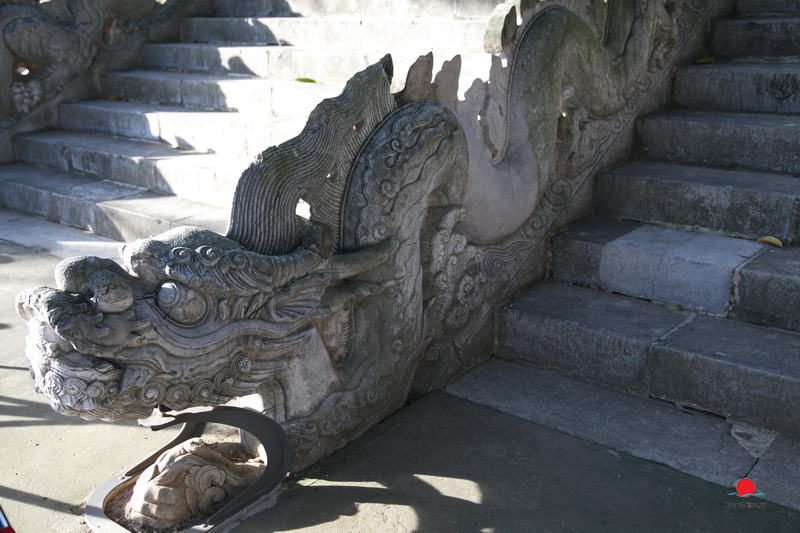 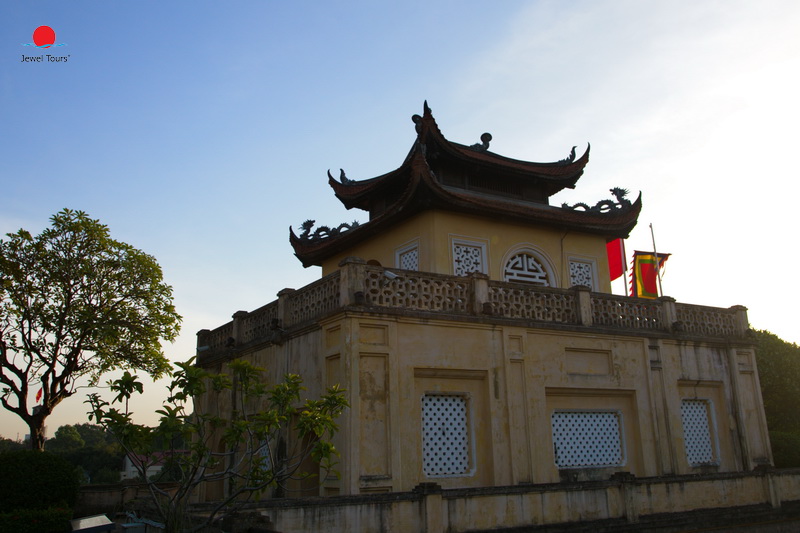 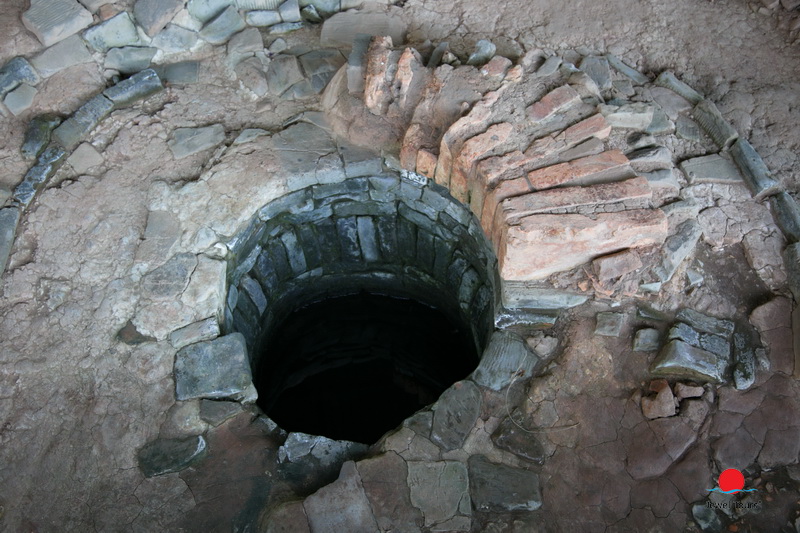 A Glance Of Vietnam

Golf Tours In And Around Hanoi 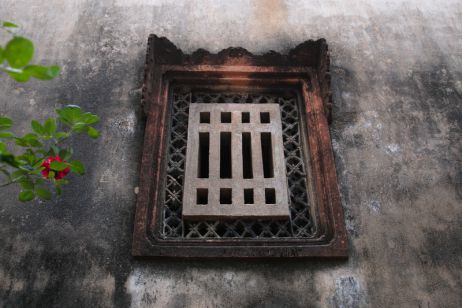 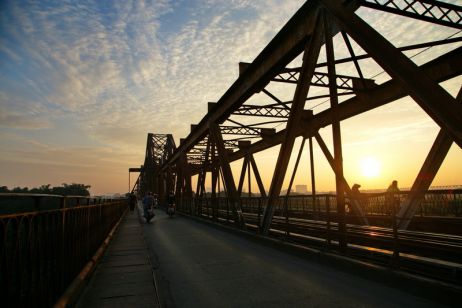 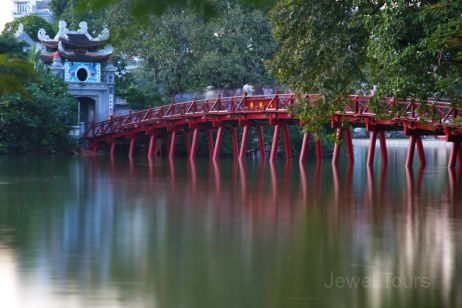