On the location where the Tonle Sap merges into the Mekong River, Cambodia's capital city, Phnom Penh is built. It has been the capital city of the country since the French colonial period, and has grown into the economic and industrial center of Cambodia.

The city was once known as the 'Pearl of Asia' because the French found it to be the loveliest city among all the other French-built cities under their rule in the early 20th century. Together with Siem Reap and Sihanoukville, Phnom Penh is one of the major tourism destinations for both domestic and international tourists in Cambodia. 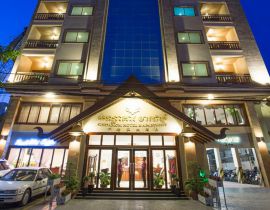 Cardamom Hotel & Apartment is half a mile from Phnom Penh’s Central Market. The hotel... 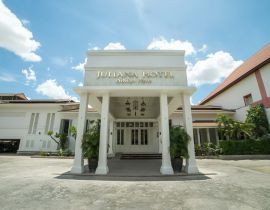 For over 17 years, Juliana Hotel Phnom Penh has been serving ladies and gentlemen coming from... 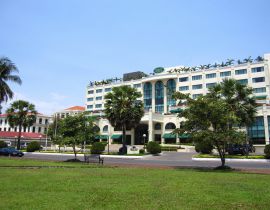 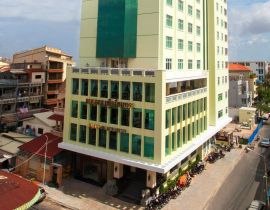 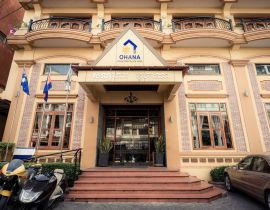 Situated next to Kandal Market, Ohana Phnom Penh Palace Hotel is close to the Riverside area and... 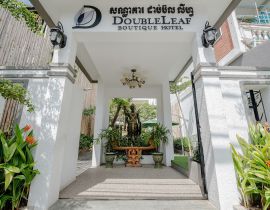 The Double Leaf Boutique Hotel midst of the bustling city of Phnom Penh offers you everything... 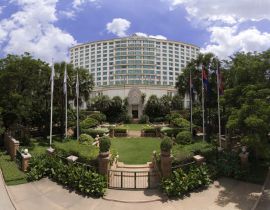 InterContinental Phnom Penh offers the international service and facilities equal to its... 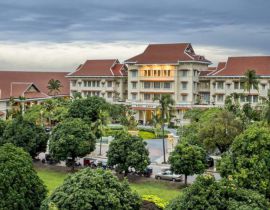 A luxury hotel fit for Royalty. Raffles Hotel Le Royal has, for nearly a century, been the...