Siem Reap is best known for the world famous Angkor temple complex in Northwest Cambodia. Due to the ever growing tourism industry, the city has plenty to offer such as museums, a silk farm, French colonial buildings, many kinds of temples and nightlife activities which can be used to take a break from the Angkor exploration.

Angkor Wat is about 5 kilometers north of Siem Reap, and going there is easy, the huge temple complex is strikingly marvelous and impressive. The person who re-discovered this ancient wonder in 1860 for the western world to take notice of it described it to be "grander than anything the roman's left us" as most of the location is still fully intact and allows the visitor to dive in an ancient civilization that was known the be the Khmer Empire that ruled most of mainland Southeast Asia in its prime.

Next to the Angkor complex, multiple other ancient Angkor structures are in the neighboring vicinity that are equally magnificent and add to the grandeur of the Khmer Empire. 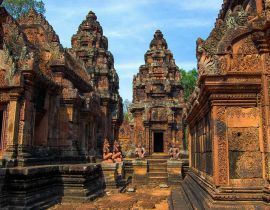 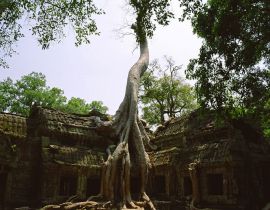 This remarkable boutique Hotel provides its customers highest comfort, excellent cuisine and a... 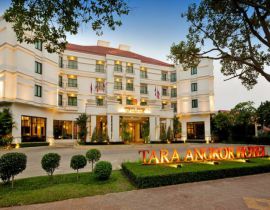 Tara Angkor Hotel is the first 4-Star Luxury Hotel built in the mystical land of Angkor. It... 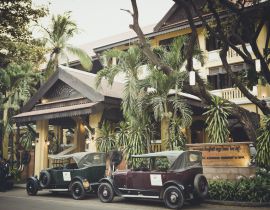 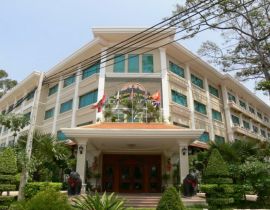 Angkor Holiday Hotel has a prime location, being in close distance to Angkor Way, International... 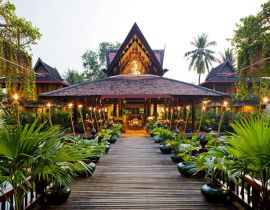 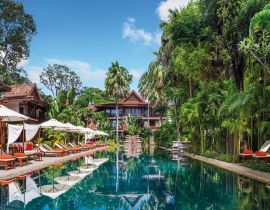 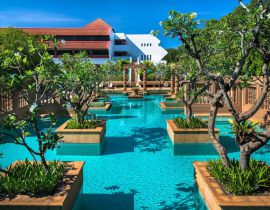 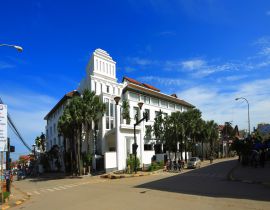 Situated in Siem Reap, the cultural capital of Cambodia, just 10 minutes from the entrance to...