Bagan was founded in 849AD and became the capital of the Kingdom of Pagan, which later unified the regions that we now know as Myanmar. With roughly 42 square kilometers of open land, the area of Bagan is home to 5,000 mysterious stupas and pagadas of a era long past, which make Bagan a magnificent wonder of the world.

The region is an archaeological site that offers a gorgeous insight from a twelfth century Southeast asian empire with multiple panoramic views which are best to take in at sunrise of sunset that leave you with a sense of awe and wonder. An even more wonderful experience would be to take a balloon flight to witness Bagan in an even more glorious perspective. 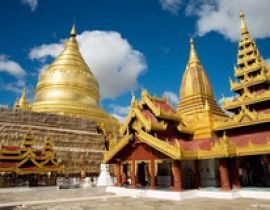 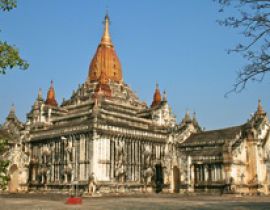 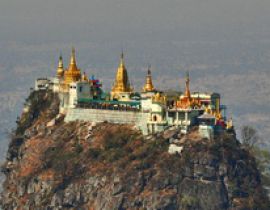 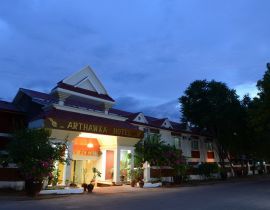 Arthawka Hotel Bagan is strategically located in the city centre of New Bagan. 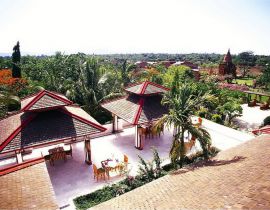 Thazin Garden Hotel,Bagan is a Grand stadium located on the high plain surrounded with ancient...

Set within Bagan Archaeological Preservation Zone amongst the ancient temples of The Kingdom of...