Da Lat is the capital of Lam Dong Province in Southern Vietnam, approximately 300 kilometers north of Ho Chi Minh City. Founded in 1897 by the French who were trying to escape the soaring heat of the south, Da Lat is a city at a high elevation with temperatures that are similar to a Mediterranean climate. The cool temperatures make the area a perfect place for growing flowers, that are especially breathtaking in Da Lat Flower Gardens. 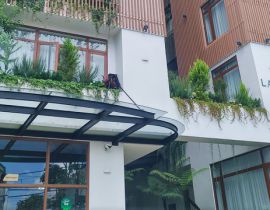 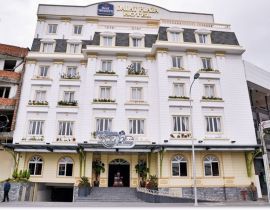 Located in the heart of Dalat city nearby Xuân Hương lake within walking distance to... 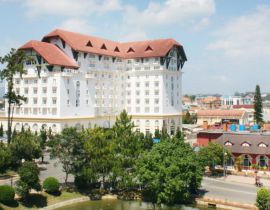 Indulge in DU PARC HOTEL DALAT (former NOVOTEL DALAT), a landmark of daintiness in one of city... 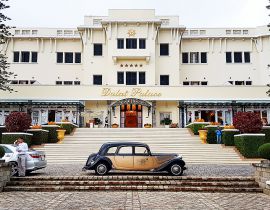 Ana Mandara Villas Dalat Resort & Spa, an award winning resort and spa, is located in the...